Grab your popcorn, your M&M’s and your seat for the fifth annual Friday Harbor Film Festival happening on November 3,4, and 5th! Our local and amazing film festival features documentary films that “Entertain – Inspire – Enlighten” us about the people, cultures and environment that make up the Pacific Rim region. Lynn Danaher and Karen Palmer founded the festival in 2012 with the goal of sharing compelling and relevant documentary films (both short and feature films) that showcase humanitarian efforts, environmental issues, social concerns and daring explorations.

Filmmakers are celebrated at the festival as the storytellers who bring important environmental issues to life…every film shown has a Q & A session after the screening with time for the filmmaker to engage in great dialogue with the audience (over 90% of the films have the filmmaker in attendance, some from as far away as Australia and Europe). This year the festival will screen over 35 films over a 3-day period (each twice) at one of 5 venues/theatres. 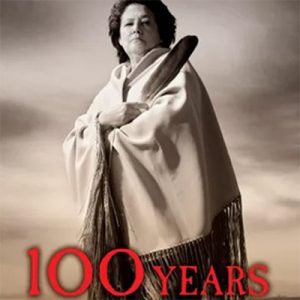 Friday night kicks off the busy weekend with the Opening Night Gala, a dressy party paired with food, drink and the screening of the film 100 Years: One Woman’s Fight for Justice. The Lifetime Achievement winner is announced (this year it is being presented posthumously to Eloise Cobell, who was awarded the Medal of Freedom by Barack Obama). The Festival also hosts the Young Filmmakers Project – a mentorship program that affords middle and high school students an opportunity to produce homegrown films. 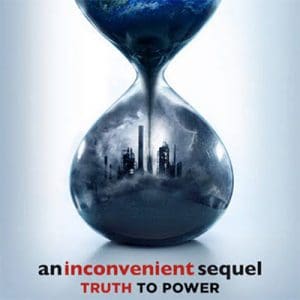 Sunday night is Awards Night – the audience selects their favorite films in the categories of Tales of the Heart, Explorers and Adventures, Things to Consider and Local Hero’s, as well as the overall Audience Choice, Best Short film and Young Filmmaker film. Some of the incredible films being screened this year are: A Good American, American Winter, An Inconvenient Sequel: Truth to Power, Angst: Breaking the Stigma Around Anxiety, and Bluefin; the Last of the Giants. 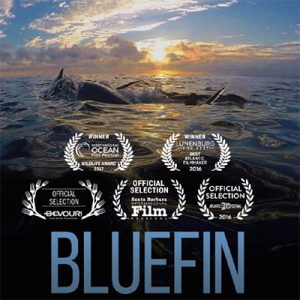 For more info on the festival, contact the Friday Harbor Film Festival at http://www.fhff.org/or 360.298.1939, and be sure to book your lodging now (www.lakedale.com) as this 3-day film immersion is going to be entertaining, memorable and inspiring!