Life on the Lakes: The 2021 Three Lakes Triathlon & Marathon 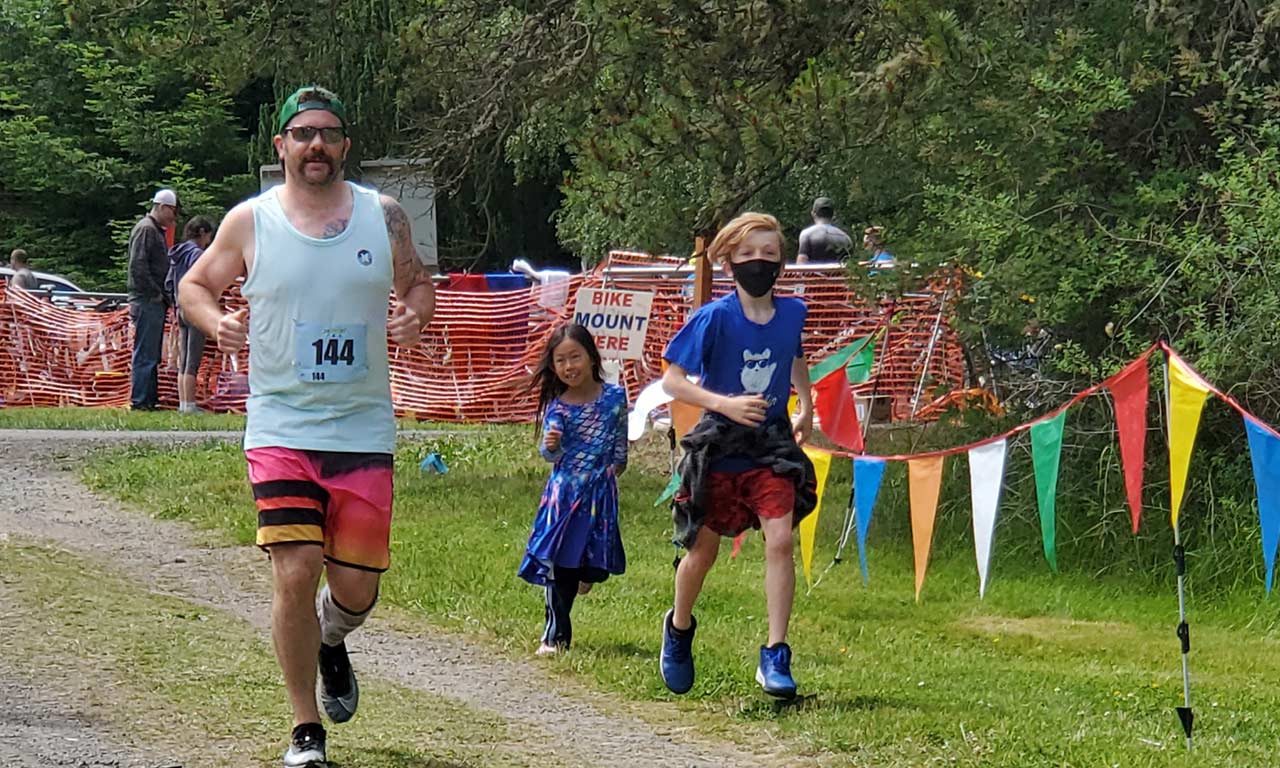 We’re baaaaaaack! The Three Lakes Triathlon & Marathon has been a fixture here at Lakedale, held every year over Father’s Day weekend, since 2013. Because 2020’s event was cancelled, we were all revved-up and ready to go for this year’s races. Our excitement expectations were definitely met, because the weekend went swimmingly…and bikingly, and runningly, too!

Whenever there’s a break in our routines, getting the groove back tends to take some time, so we wondered how well the races would be attended this year, especially since they were scheduled just as many of the health and safety restrictions were being relaxed in our county.  Well, it turns out that the athletes were just as ready to compete this year as we were to host. 2021’s Triathlon and Marathon races had the highest number of participants since we began eight years ago! The Triathlon races on Saturday had 80 competitors, and the long-distance races on Sunday saw 120 racers, both new records for our little events, in our little slice of heaven! 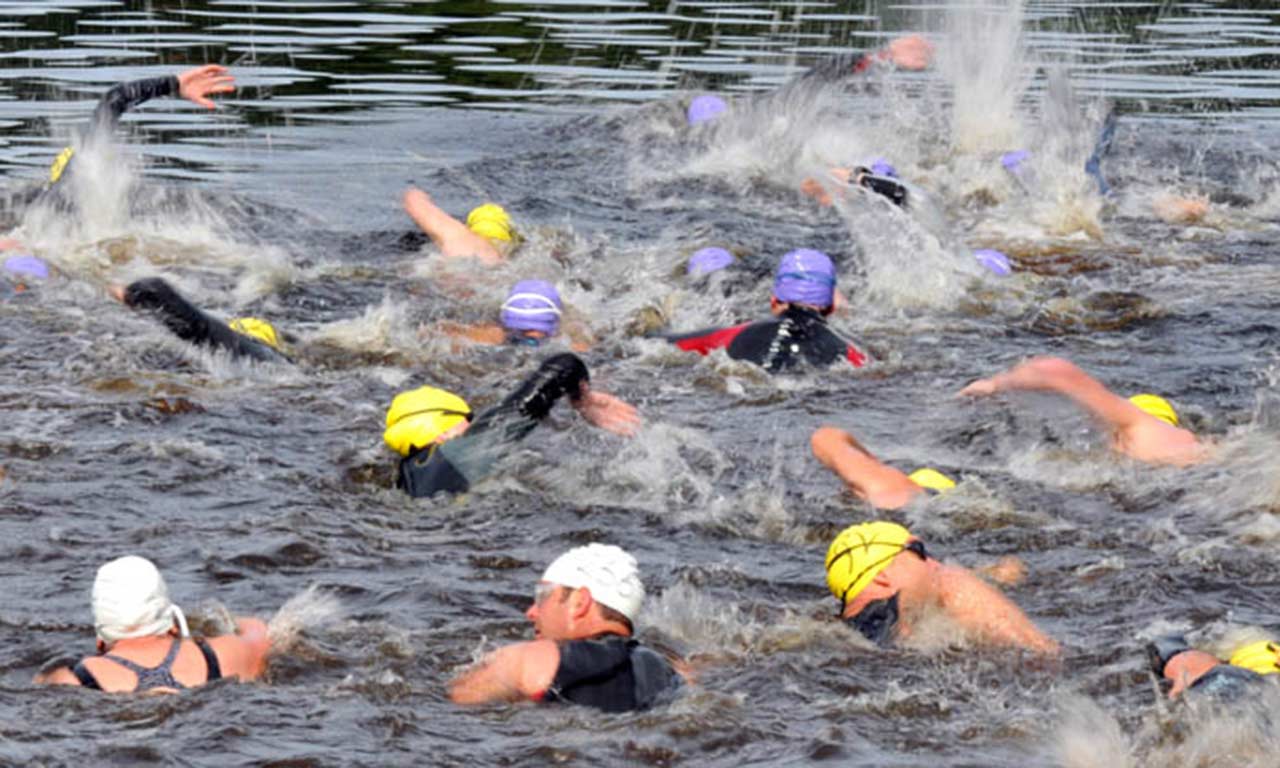 Speaking of our little slice of heaven, and not that we want to flex too hard over here, but we’ve had quite a large number of guests over the years tell us that our Triathlon and Marathon courses are a couple of the most beautifully scenic races they have ever participated in. Rolling hills, some coastline, and lakes in the middle of the woods? Of…course…they’re beautiful! Now, beautiful scenery and terrain are also usually accompanied by an increased level of difficulty, and the Three Lakes Triathlon & Marathon are no push-overs in the challenge department. Just remember to stay focused on how gorgeous those hills are as you run up and down them, and you’ll be just fine!

And while we won’t apologize for these events being physically demanding, because that’s kind of the point, we do like to take some of the pressure off by serving up a little fun after the painful bits. We like to have some activity happening to greet the competitors as they make their victorious return to Lakedale and cross the finish line. This year, Poutine Your Mouth brought their food truck over from Lopez Island to fill bellies, and The Chameleons played a set to fill the air with groovy tunes! If you took a closer look at the stage during the music, you might have spotted a couple of Lakedale’s own rockstars playing with the band! We may not be competing in the races, but our team members get involved in all kinds of ways. We even had a kid’s triathlon event and a bouncy house for them to play in after their race! 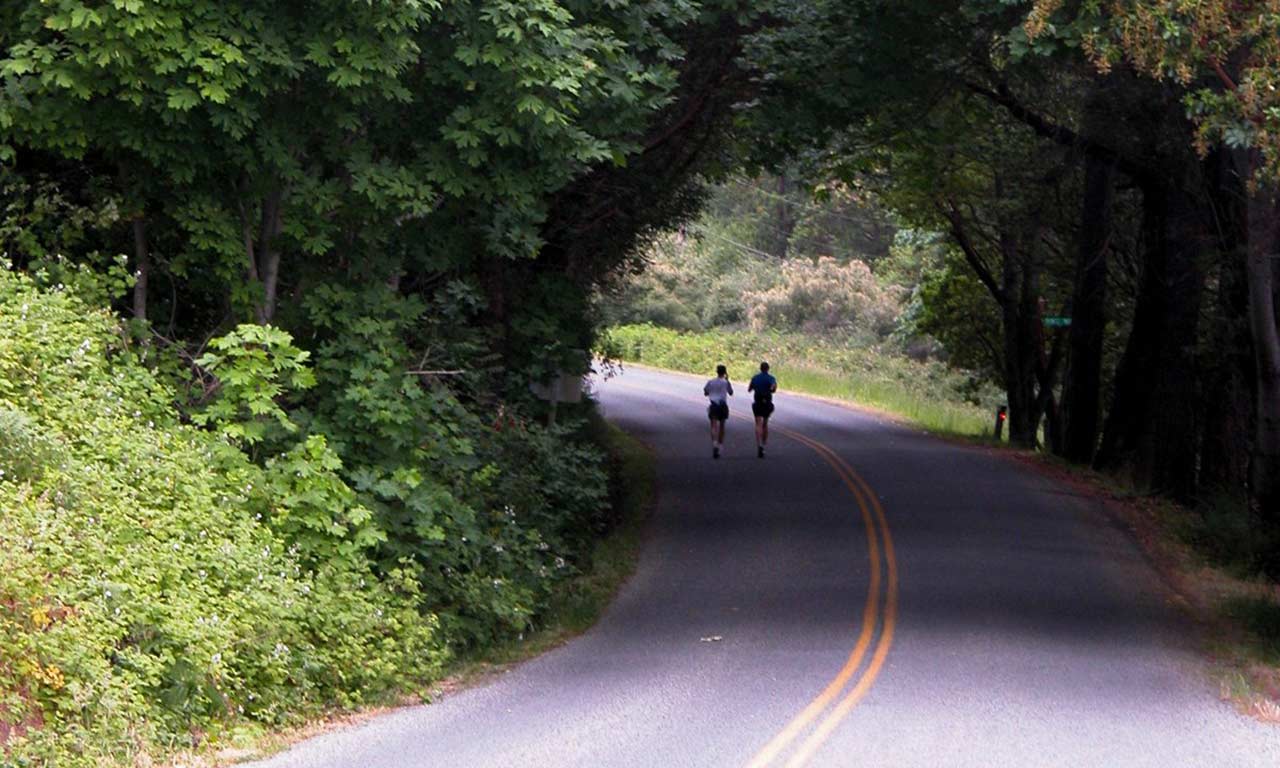 We are so happy, and so thankful to be getting back to hosting fun events like this, and we look forward to many years of event fun in the future!  We want to thank everyone who participated in this year’s races, and if you missed them this time around, we’re already planning for next year’s Triathlon & Marathon. We’ll see you on the third weekend of June, 2022 (register here)! 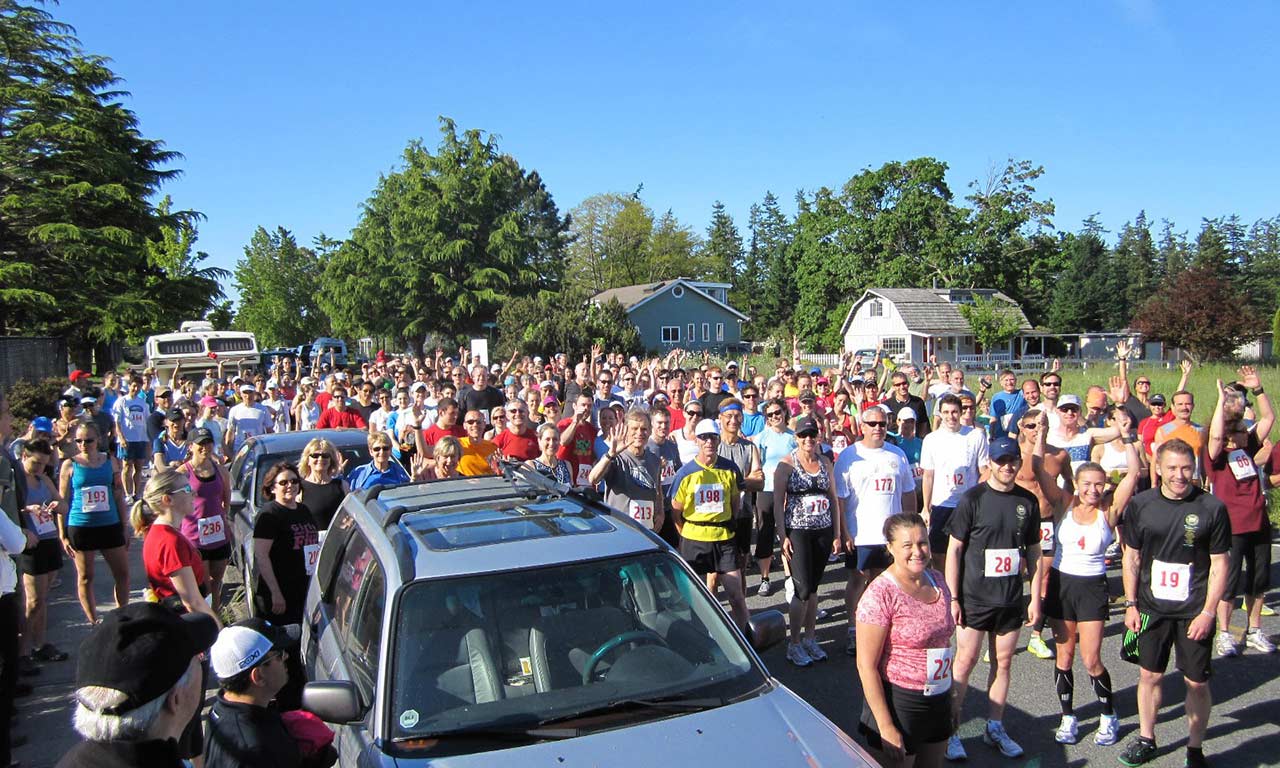